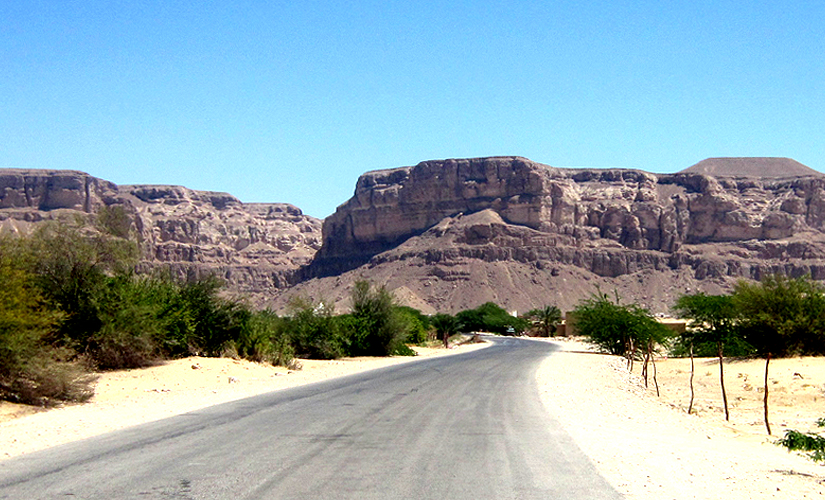 God Most High says, “Is it not to God that sincere devotion is due” (Quran 39:3) Anas b. Malik (may God be pleased with him) relates that the Messenger of God (may God’s blessing and peace be upon him) declared, “Rancor will not invade the heart of the Muslim if he conforms to three things: sincerity toward God in actions, giving honest counsel to those in command, and keeping to the community of Muslims.”

Sincerity is having God as one’s sole intention in worship. It means that one desires nearness to God by one’s worship, to the exclusion of all else, whether it be making a show before man, trying to earn their praise, or loving to receive glory from them — anything other than desire for nearness to God most high. It is said correctly, “Sincerity means purifying actions of any awareness of fellow creatures.” It is also said, “Sincerity means protecting oneself from [concern for] the regard of men.”

An authentic tradition states that the prophet (may God’s blessing and peace be upon him) related, on the authority of Gabriel (peace be upon him), who related about God (may he be exalted) that He said, “Sincerity is a secret taken from my secret. I have placed it as a trust in the hearts of servants i love.”

The master Abu ‘Ali ad-Daqqaq stated, ” Sincerity is guarding oneself from [concern for] the opinions of men and truthfulness is cleansing oneself of awareness of self. The sincere one is not hypocritical, and the truthful one is no conceited.”

Dhu’n-Nun al-Misri commented, “Sincerity is complete only by being truthful in it and having patience for it. Truthfulness is only by sincerity in it and constancy throughout.” Abu Ya’qub as-Susi observed, “When they perceive sincerity in their sincerity , their sincerity is in need of sincerity.” Dhun’n-Nun explained, “There are three signs of sincerity: one sees praise and blame from men as being equal, one loses the awareness of doing good works while doing them, and one forgets the claim to reward in the afterlife for good works.”

Dhun’n-Nun stated, “Sincerity is what is protected from corruption by the enemy.” Abu ‘Uthman noted, “Sincerity is forgetting thought of creation through constant attention to the bounteous favor of the creator.” Hudhayfa al-Mar’ashi commented, “Sincerity means that the servant’s actions are the same, outward and inward.” It is said, “Sincerity is that by means of which God is desired and truthfulness is sought.”

It is also said, “Sincerity means blinding oneself to awareness of good deeds.” As-Sari observed, “One who adorns himself in the view of men with something that is not his, falls from the regard of God Most High.” Al-Fudayl remarked, “To stop performing good works for the sake of men is hypocrisy, and to perform them for the sake of men is polytheism. Sincerity is that God cure you of both.”

Al-Junayd said, “Sincerity is a secret between God and the servant. Even the recording angel knows nothing of it [in the register of ones deeds]. The devil does know of it to corrupt it, nor is passion aware of it that it might influence it.” Ruwaym explained, “Sincerity in good deeds is that the one performing the deed wants compensation for it neither in the world nor in the hereafter, nor does he seek goodly treatment from the two angels who question the dead.”

It was asked of Sahl b. Abdullah, “What is the hardest thing on the self?” He answered, “Sincerity, because it has no share in it.” When asked about sincerity, one of the Sufis responded, “It means that you call upon no one other than God to be a witness to your doings.”

One of the Sufis related, “I went to Sahl b. ‘Abdullahin his house on Friday before the prayer. There was a snake in the house, so i hesitated at the door. He exclaimed, ‘Come in! No one attains to the essential reality of faith while he remains fearful of anything on earth.’

Then he asked, ‘Would you like to attend Friday congregational prayer?’ I replied, ‘There is a journey of one whole day and night from here to the mosque before us.’ He took my hand, and after a moment there was the mosque. We went in and prayed; then we came out. Sahl stood there, watching the people, and said, ‘Many are the people of “La ilaha illallah” [professing monotheism], but rare are the sincere.’”

Makhul declared, “Any servant who is sincere for forty days will experience wisdom springing forth from his heart and upon his tongue.” Yusuf b. al-Husayn commented, “The dearest thing on earth is sincerity. How many times have i struggled to rid my heart of hypocrisy, only to have it reappear in another guise!” Abu Sulayman said, “If the servant is sincere, the abundance of temptations and hypocrisy will cease.”